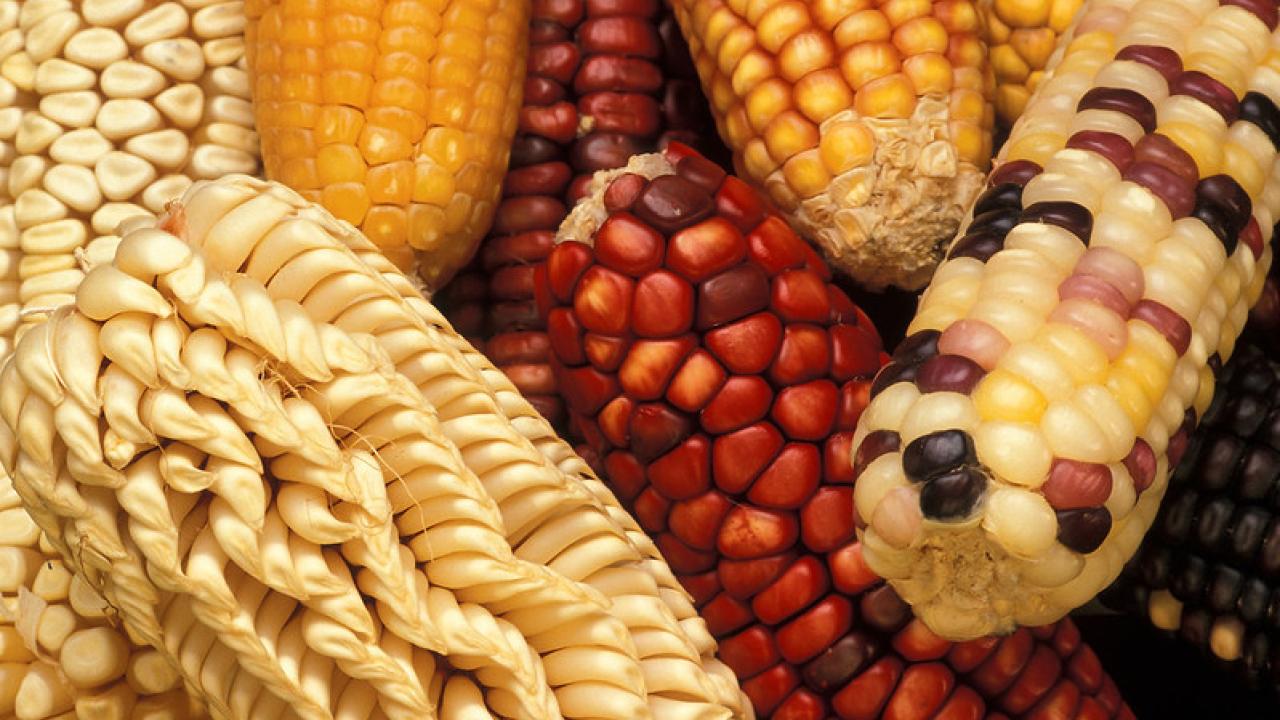 Human influences on the evolution of maize

As a domesticated plant, maize has adapted to conditions in an environment shaped by humans. Thanks to its agricultural importance and longstanding genetic model, there is a wealth of data on both genotype and phenotype that can be used to understand how this adaptation occurred and is still occurring. In the Ross-Ibarra lab, REU students will use computational tools to study genomic and phenotypic data in maize to understand adaptation during domestication and modern breeding. Potential projects include studying the impact of human language on maize dispersal, identifying traits and genes that have adapted to conditions in human-dominated environments, estimating the impact of human populations on maize demography, or quantifying the loss of genetic diversity associated with domestication and breeding.

Crop plants: a model for evolution in response to climate change

Crop plants: a model for evolution in response to climate change

Effects of changing landscapes on biodiversity in vineyards